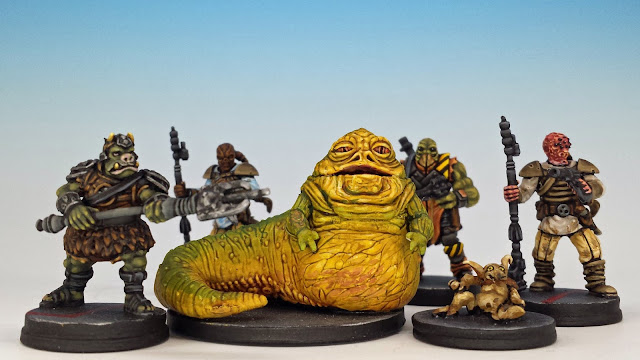 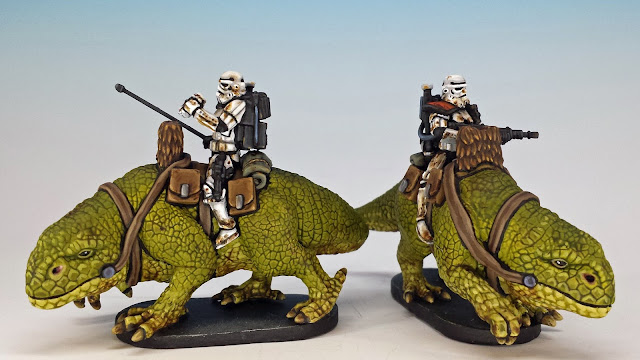 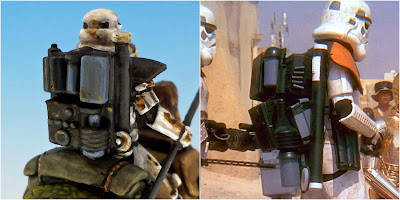 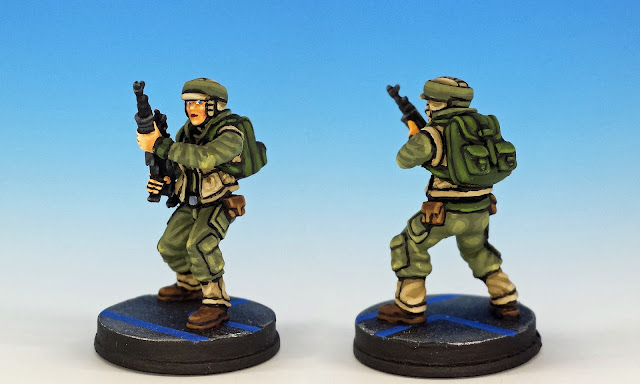 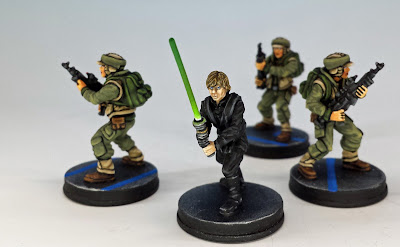 Posted by matthewjksullivan at 6:41 AM 18 comments: 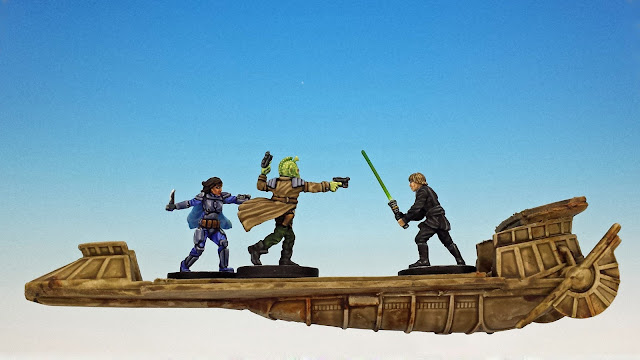 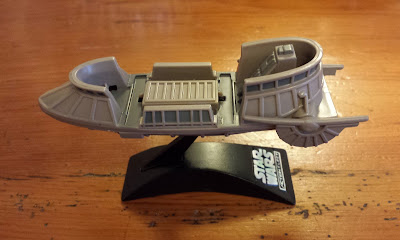 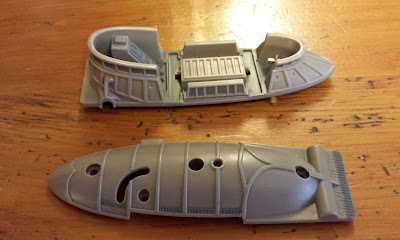 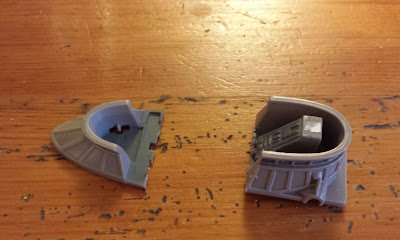 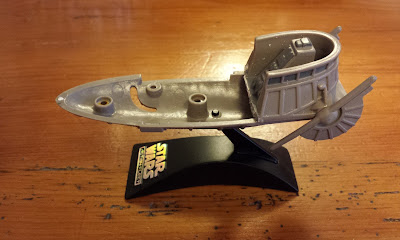 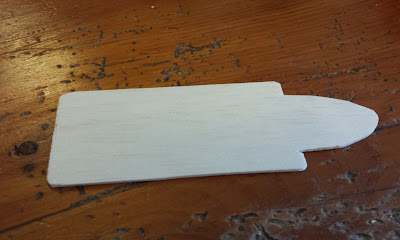 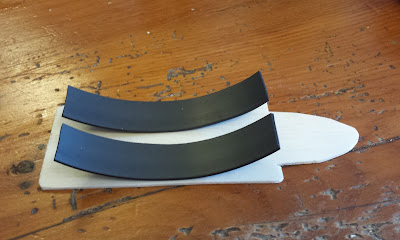 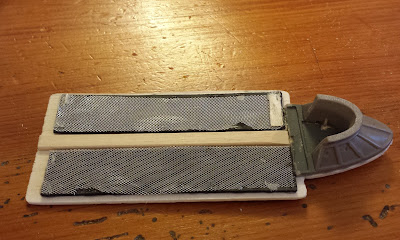 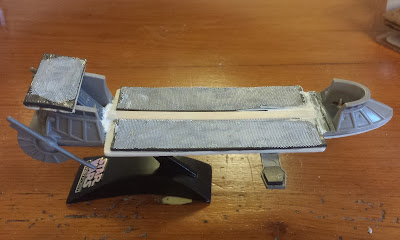 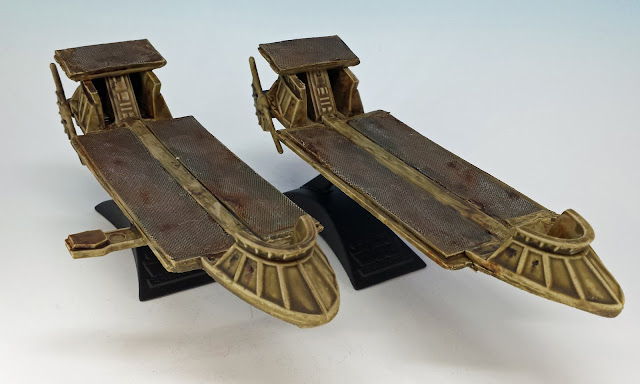 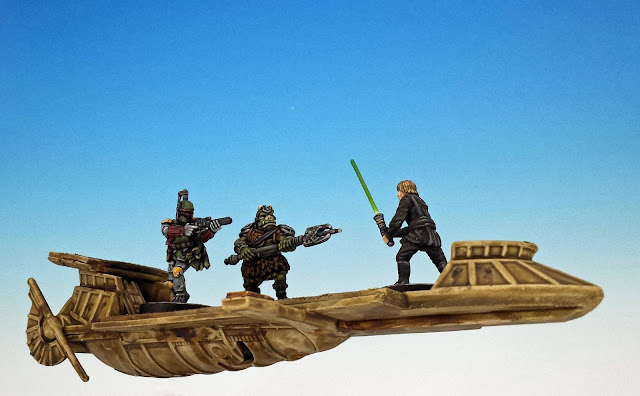 Posted by matthewjksullivan at 4:09 AM 13 comments: 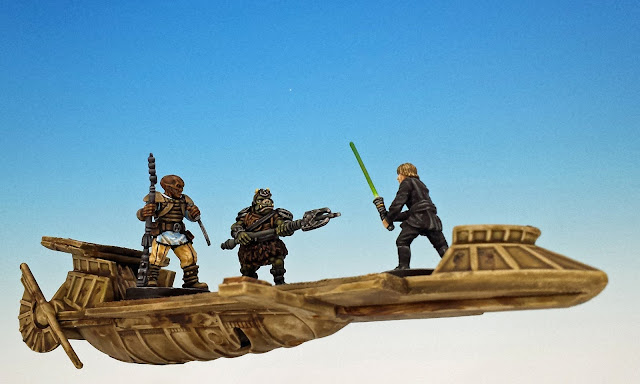 It's took six weeks, but I finally finished painting all the miniatures for Jabba's Realm, the latest expansion for Star Wars Imperial Assault. I've already posted pics of the alien heroes from the set, plus the gigantic Rancor. Now it's time to look at some of the rank-and-file miniatures, like the Weequay Pirates, the Gamorrean Guard and the Imperial Jet Troopers.

These are the first miniatures that I've painted using reading glasses. Or rather, painting glasses, since my optometrist kindly configured them so that things held very close to my face would be most in focus. I've never had to use reading glasses before, but age has made me dim and decrepit. It's now a race to see how many minis I can pump out before the Grim Reaper finally claims me. 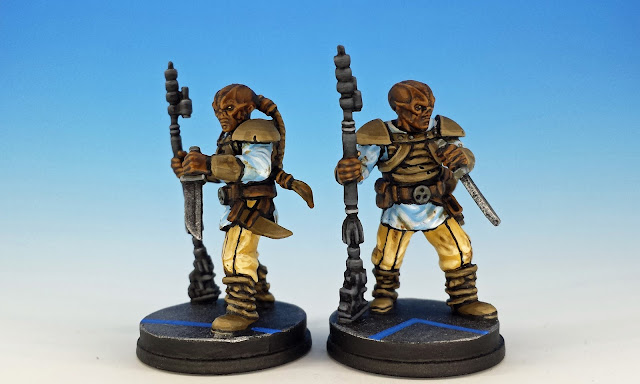 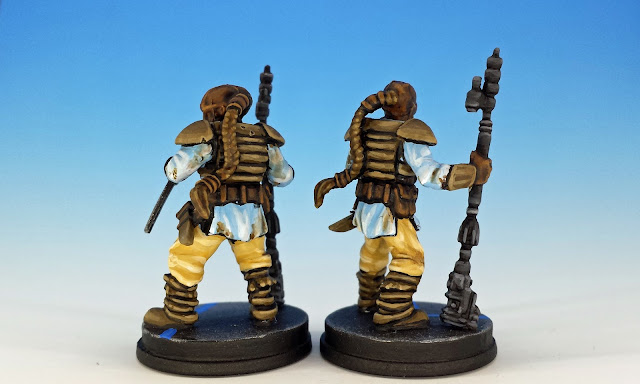 Above we see the Weequay Pirates -- made famous for manning the desert skiff used for Luke's execution in Return of the Jedi. The association of the leathery Weequay race with piracy goes back (I believe) to the first season of The Clone Wars (2009), where Count Dooku is captured by just such an outlaw band and observes of them "They are devious and deceitful and most importantly, stupid."

In any case, I'm quite pleased with these sculpts. The armour is right out of Return of the Jedi, while their long rifles are a new touch -- they evoke an Afghan Jezail, thus enhancing the sense of primitive desert banditry. But the best innovation is their skull-like face with its H.R. Giger-esque contours -- it makes them even more menacing than they were in the movies. 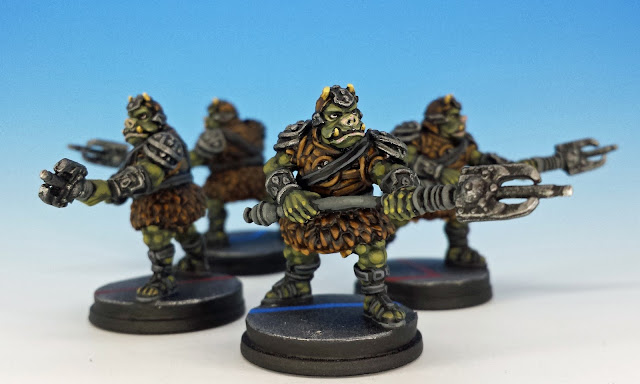 These Gamorrean Guards are completely faithful to the originals from Return of the Jedi, right down to the armour, the skull-cap and the vibro-lance. With their porcine snouts and green skin, I've always appreciated the Gamorreans as a direct reference to the pig-faced orcs of early AD&D (and before that, to the "goons" from Sleeping Beauty). And apparently, they taste just like bacon. 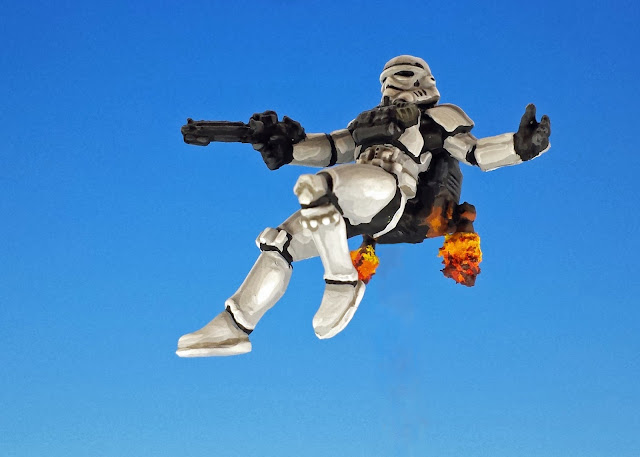 The Jet Troopers were created especially for Imperial Assault, although jet packs (of course) go right back to Return of the Jedi and Boba Fett's unfortunate ignition. These miniatures are well sculpted if somewhat plain, and so I added an extra flare by utilizing foam to sculpt a stream of fiery smoke for each exhaust port. I like the airborne pose, although it makes the trooper seem almost carefree, like the bouncing blonde from Jackie Treehorn's trampoline party.

In a phalanx, however, the Jet Troopers seem more threatening... 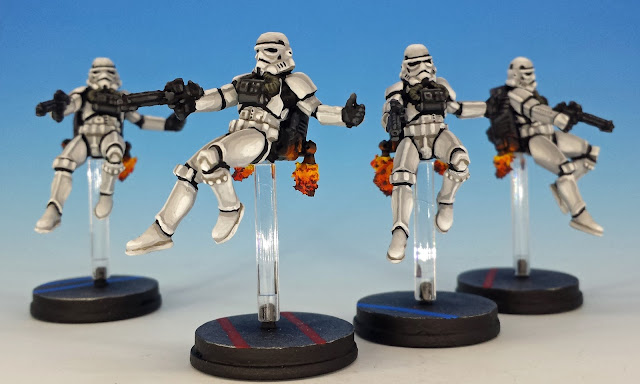 Thanks for stopping by. In the next couple days, I post pictures of the new Imperial Assault Figure Packs, like Captain Terro and Jabba the Hutt. See you soon for more fun in the desert of Tatooine... 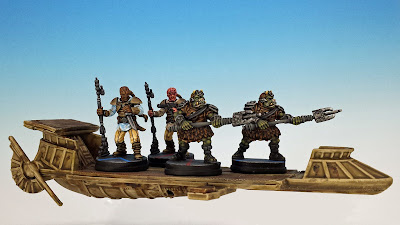 Posted by matthewjksullivan at 6:59 AM 42 comments: 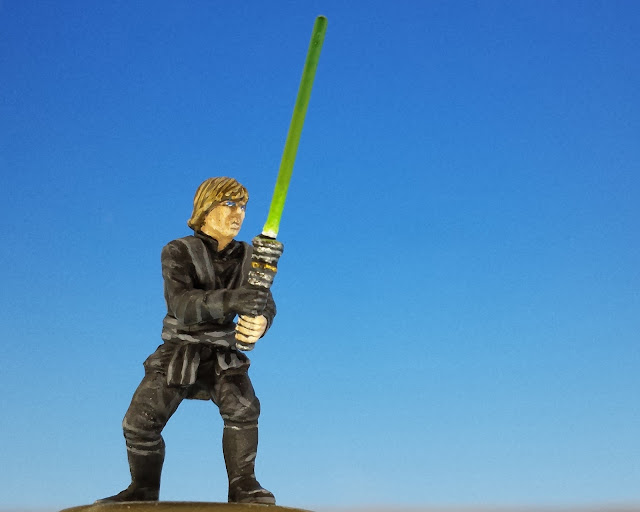 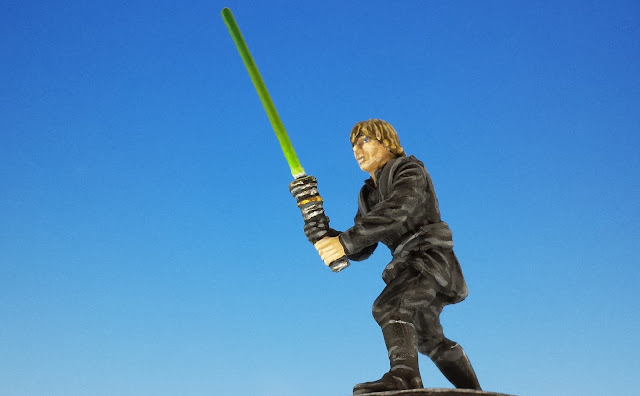 
Posted by matthewjksullivan at 6:38 AM 23 comments: