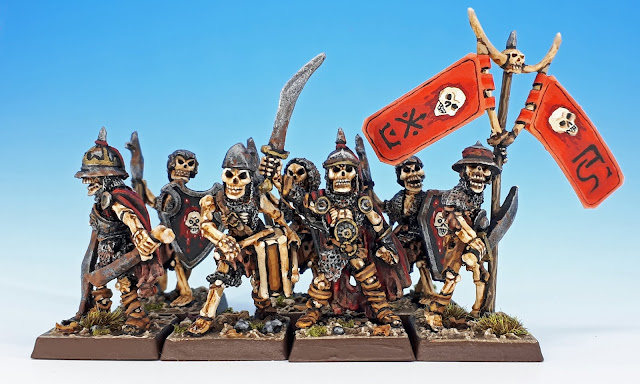 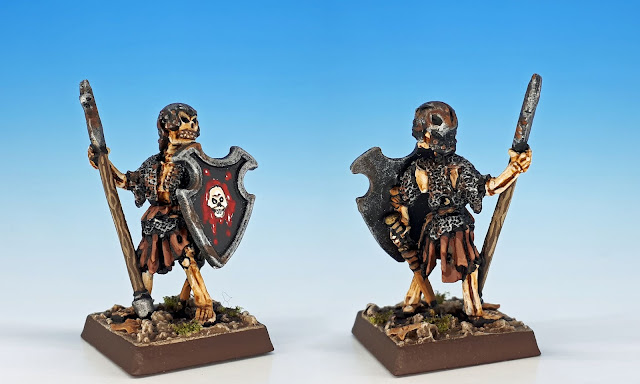 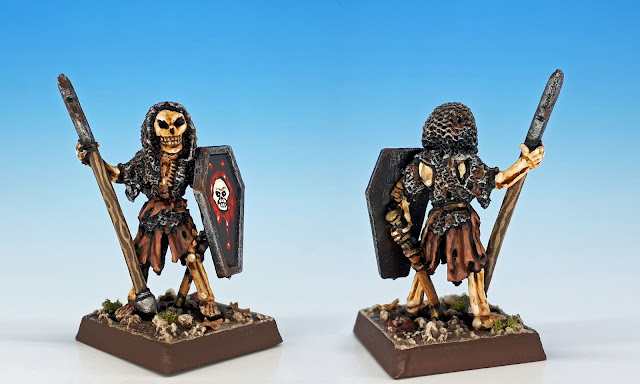 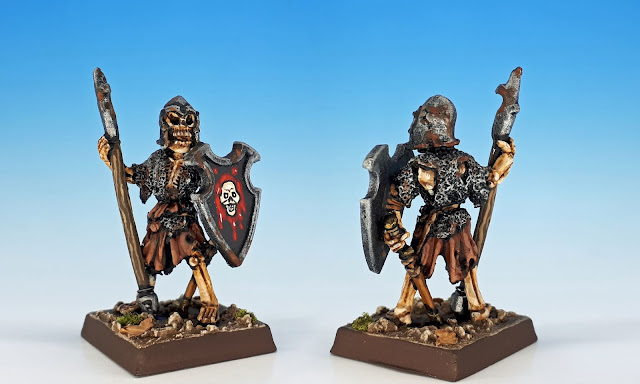 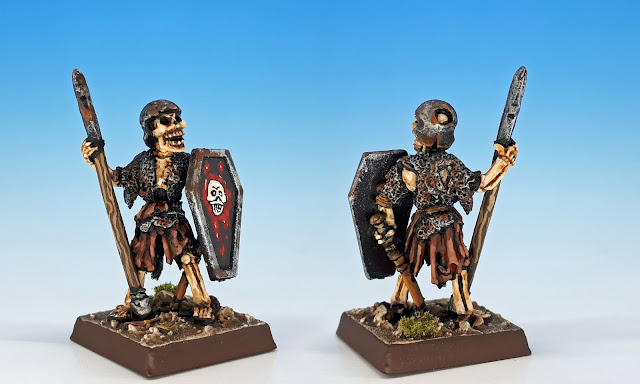 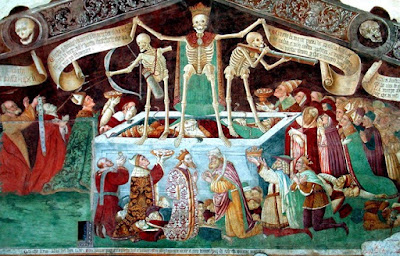 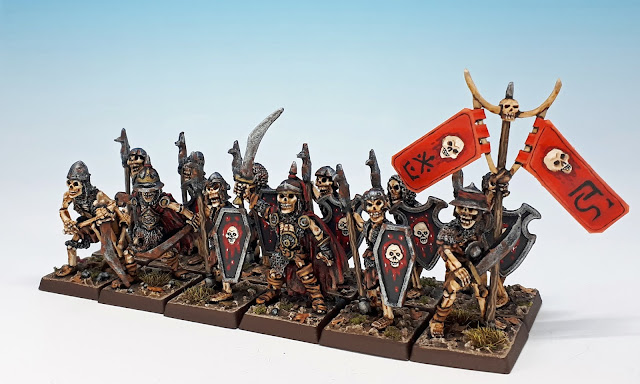 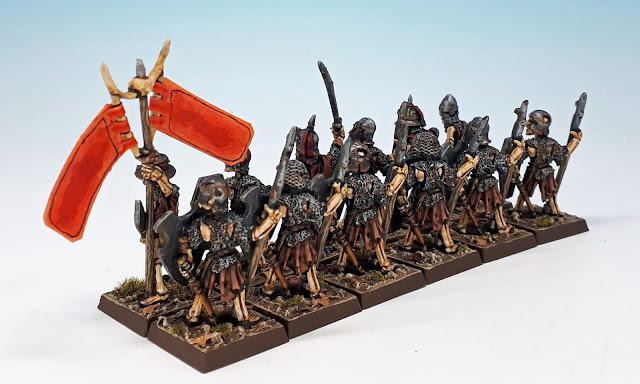 
Posted by matthewjksullivan at 6:52 AM