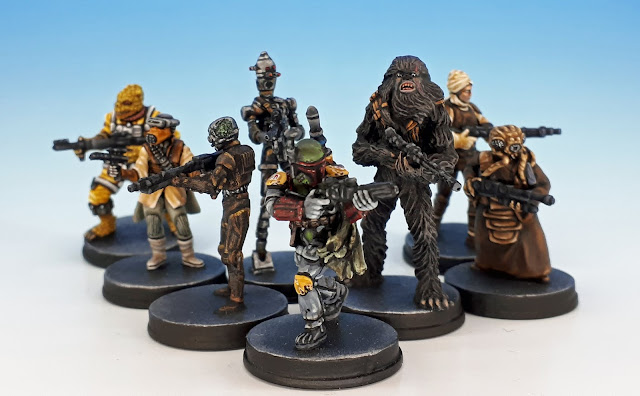 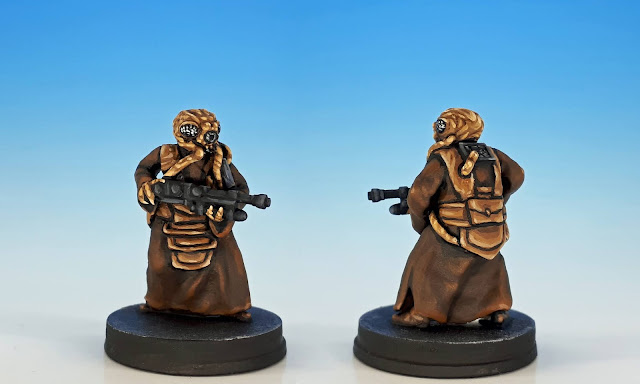 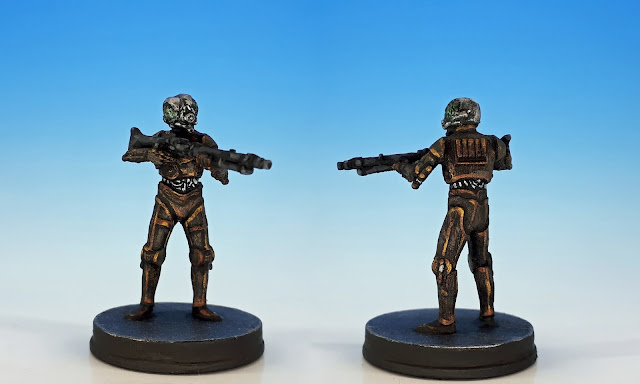 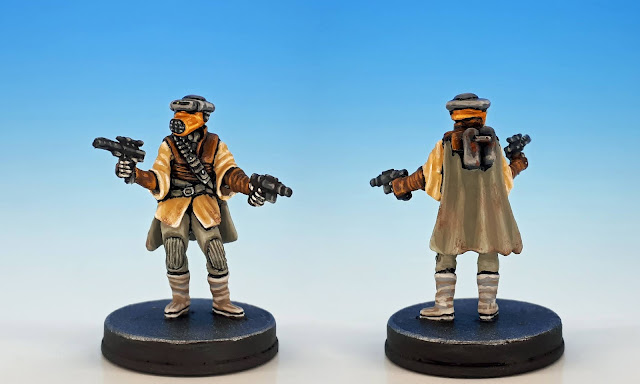 And here's the Wookie bounty hunter Black Krrsantan, who's well-known to anyone who has dabbled in the recent wealth of Star Wars comics: 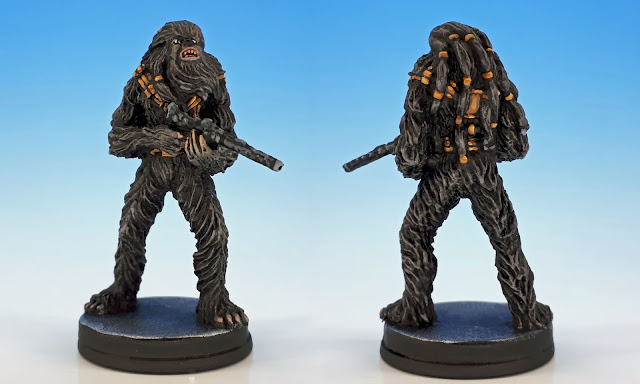 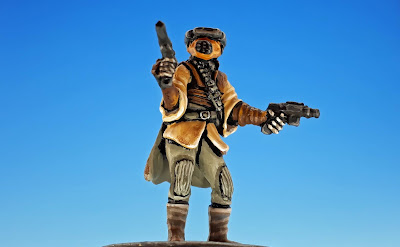